This morning when we read the Christmas story we began with the prophet Micah. In Micah’s account, Christ’s coming was promised to a people facing great distress:

4:9 Now why do you cry aloud?
Is there no king in you?
Has your counselor perished,
that pain seized you like a woman in labor?
10 Writhe and groan, O daughter of Zion,
like a woman in labor,
for now you shall go out from the city
and dwell in the open country;
you shall go to Babylon.
There you shall be rescued;
there the Lord will redeem you
from the hand of your enemies...

5:1 Now muster your troops, O daughter of troops;
siege is laid against us;
with a rod they strike the judge of Israel
on the cheek.
2 But you, O Bethlehem Ephrathah,
who are too little to be among the clans of Judah,
from you shall come forth for me
one who is to be ruler in Israel,
whose coming forth is from of old,
from ancient days.
3 Therefore he shall give them up until the time
when she who is in labor has given birth;
then the rest of his brothers shall return
to the people of Israel.
4 And he shall stand and shepherd his flock in the strength of the Lord,
in the majesty of the name of the Lord his God.
And they shall dwell secure, for now he shall be great
to the ends of the earth.
5 And he shall be their peace. (Micah 4:9-10; 5:1-5)

In the fullness of time, when the Christ finally came—in Bethlehem, just as Micah foretold—the people he came to were also in distress. Though back in the land of Israel, they still felt themselves to be in exile, withering under Rome’s heavy hand:

2 In those days a decree went out from Caesar Augustus that all the world should be registered. 2 This was the first registration when Quirinius was governor of Syria. 3 And all went to be registered, each to his own town. 4 And Joseph also went up from Galilee, from the town of Nazareth, to Judea, to the city of David, which is called Bethlehem, because he was of the house and lineage of David, 5 to be registered with Mary, his betrothed who was with child. (Luke 2:1-5)

And those in distress today still await Christ’s coming. We still await the full fulfillment of Micah’s words: “He shall be great to the ends of the earth. And he shall be their peace.” 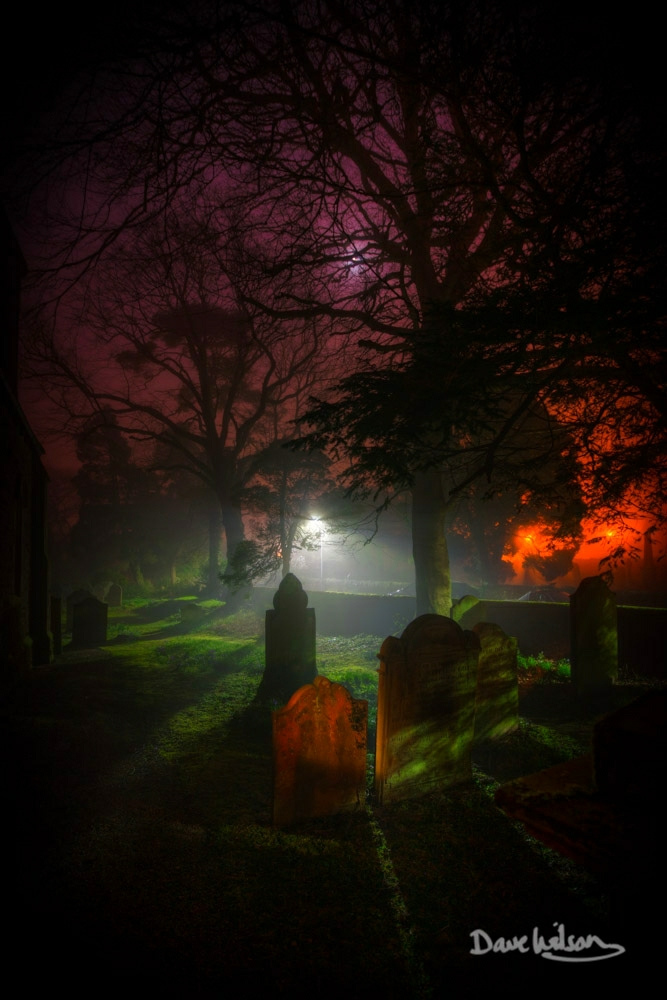 Long centuries passed before the Lord’s words to Micah first began to be fulfilled. Even more centuries have passed since Christ first came, while we await the fullness of Christ’s kingdom.

To all who, like me, live in an imperfect world, to all who battle fear and rest in faith, to all who live between Christ’s first and second comings, between his resurrection and his final appearing, I dedicate this little poem. Our King will come.

10 And the angel said to them, “Fear not, for behold, I bring you good news of great joy that will be for all the people… 12 And this will be a sign for you: you will find a baby wrapped in swaddling cloths and lying in a manger.” (Luke 2:10, 12)

11 But Mary stood weeping outside the tomb, and as she wept she stooped to look into the tomb. 12 And she saw two angels in white, sitting where the body of Jesus had lain, one at the head and one at the feet. 13 They said to her, “Woman, why are you weeping?” She said to them, “They have taken away my Lord, and I do not know where they have laid him.” (John 20:11-13)

But now the child, our Lord, is dead.
But now we cannot find.
But now we see no sign
To show us where he has been laid.

Disease and death, the wars of words—
They’ve taken him away.
We cannot find the way;
Our world is ruled by other lords.

Why are we weeping here today?
Why are we seeking blind?
Why have we fearful minds?
He’ll come, sure as he’s gone away. 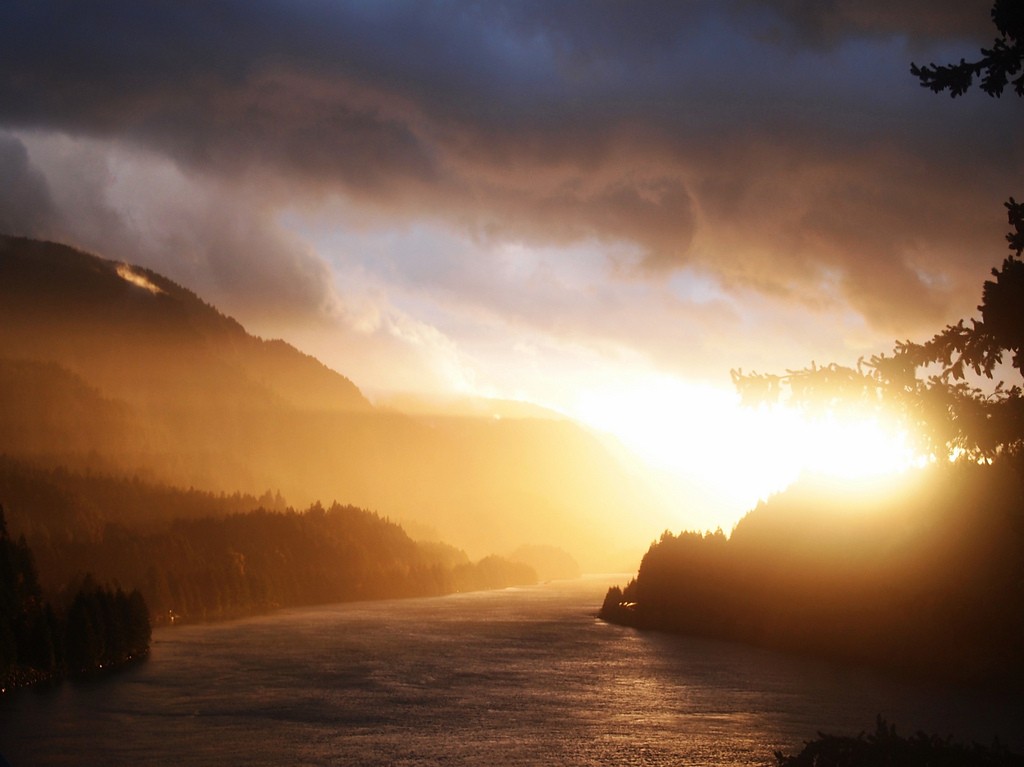 I wish you the comfort of Christ’s Spirit this Christmas, and invite your response in the comments below.