At the turn of every year, as an act of thankfulness and accountability, I like to give a report on our house loans. This year I’ll try to keep it short!

(Background: As many of you know, we purchased our Atlanta house on March 25, 2016, paying the seller in full immediately, thanks to loans and gifts from nearly 90 individuals or families. Since this crowdfunding effort was the work of Christ’s church, we coined a new term: “churchfunding.” Here is the post that officially launched this adventure.)

Here is how that $7,550 difference breaks down:

At the promised $500 per month, we should have all remaining lenders repaid within about 3-1/2 years—by about July of 2025. As promised, we are using a random number generator and prayer to select who is repaid each month. If you have a financial squeeze, let us know and we’ll see what we can do!

In many ways, 2021 was a pretty ordinary year for us (apart from you-know-what). We didn’t do any significant repairs or improvements to the house, getting distracted in part by vehicle needs. Our van passed 250,000 miles this summer! Repairing a leaky portion of the roof is apparently next, hopefully followed soon by that leaky shower.

Besides my work, most days our family stays busy with homeschooling, driving the girls to their weekly string classes, taking hikes with homeschool friends, hobbies like reading and music, and doing things with our church family. I’m still responsible to schedule church musicians, and I lead music about once a month, usually helped by our oldest daughter (now a teenager!). I’m also in the rotation to preach a sermon every several months.

In our local neighborhood we aim to be good neighbors for Christ’s sake. Lately this has included taking a neighbor a Christmas meal, having a neighbor boy come over to play basket ball, and helping another neighbor look for a missing family member. We’ve also been reminded recently of the crime that occurs around us, praying for those who have been touched by tragedy.

I’ll mention two trips. In July our family spent a day at Edisto Beach State Park in South Carolina. It was our first family trip to the ocean since moving to Georgia, and we really enjoyed it! 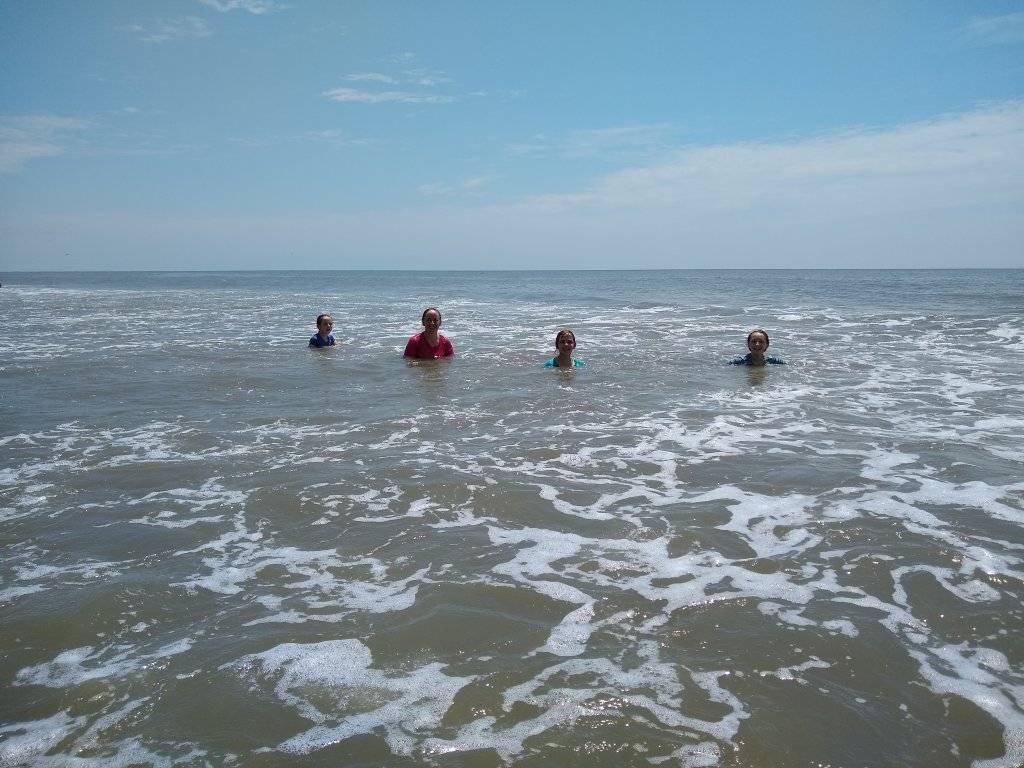 A highlight of the year was finally visiting my mother again, in Canada. It was our first time seeing her since the start of COVID–the first time since our trip to my dad’s funeral. The trip was an answer to many prayers. Family ties are so precious! 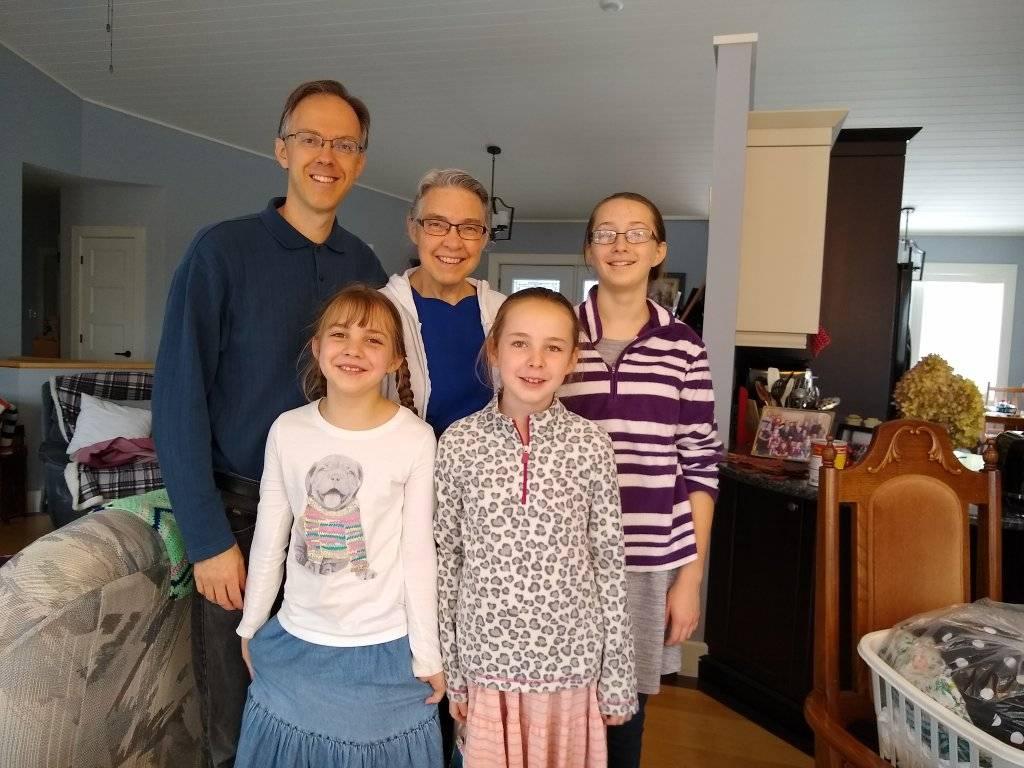 In Blogging (Lack of) News…

As you may have noticed, I haven’t done much blogging lately. I got stalled on reporting the history of Mennonites and divorce, and now I’m wrestling more deeply with my own understanding of the biblical teaching on the topic. Recently I read a long book chronicling a journalist’s attempt to solve a murder case. The web of leads he got sucked into, some helpful, some dead ends, reminded me of the many exegetical rabbit trails I’ve run down as I’ve waded through varied interpretations of all the relevant biblical passages.

I invite your prayers as I continue to study—that my heart will be open to God’s truth, that I will be granted insight, and that God will guide my desire to serve the church by writing more on this topic. Maybe, at some point, a book? Surveying Anabaptist history and also sharing my own biblical exegesis and pastoral reflections?

Meanwhile, here’s a quick completion of my answer as to why American  Mennonites adopted a stricter no-divorce position. I’ve already suggested that a spirit of separatism lended itself to adopting increasingly rigid doctrinal positions, that American Mennonites had lost touch with early Anabaptist documents affirming remarriage in case of adultery, and that the switch from German to English may have affected their interpretation of Jesus’ divorce sayings.

To complete the picture, I’d want to discuss at least these additional points:

That’s a quick survey! Each of those points deserve a book chapter, and I’m sure I should add several more.

(And, to be clear, none of that history proves whether the adoption of a stricter position was good or bad; that would require a separate conversation about exegesis, theology, and pastoral care.)

Our family remains deeply grateful to everyone who helped us buy our Atlanta home, and to all who have supported us in so many other ways. Thank you!

God is faithful! Please pray we, too, will be faithful, and that we can bear fruit for him in 2022.

For Christ and his church,
Dwight Gingrich