Spring is almost here again! Here in Georgia, we are already enjoying our first blooms—daffodils, irises, redbuds, camellias, and more are brightening Atlanta neighborhoods. Even in our own yard the beauty—some of it “volunteer” and some of it intentional—is plentiful. Here are some glimpses in photographs I took this morning. 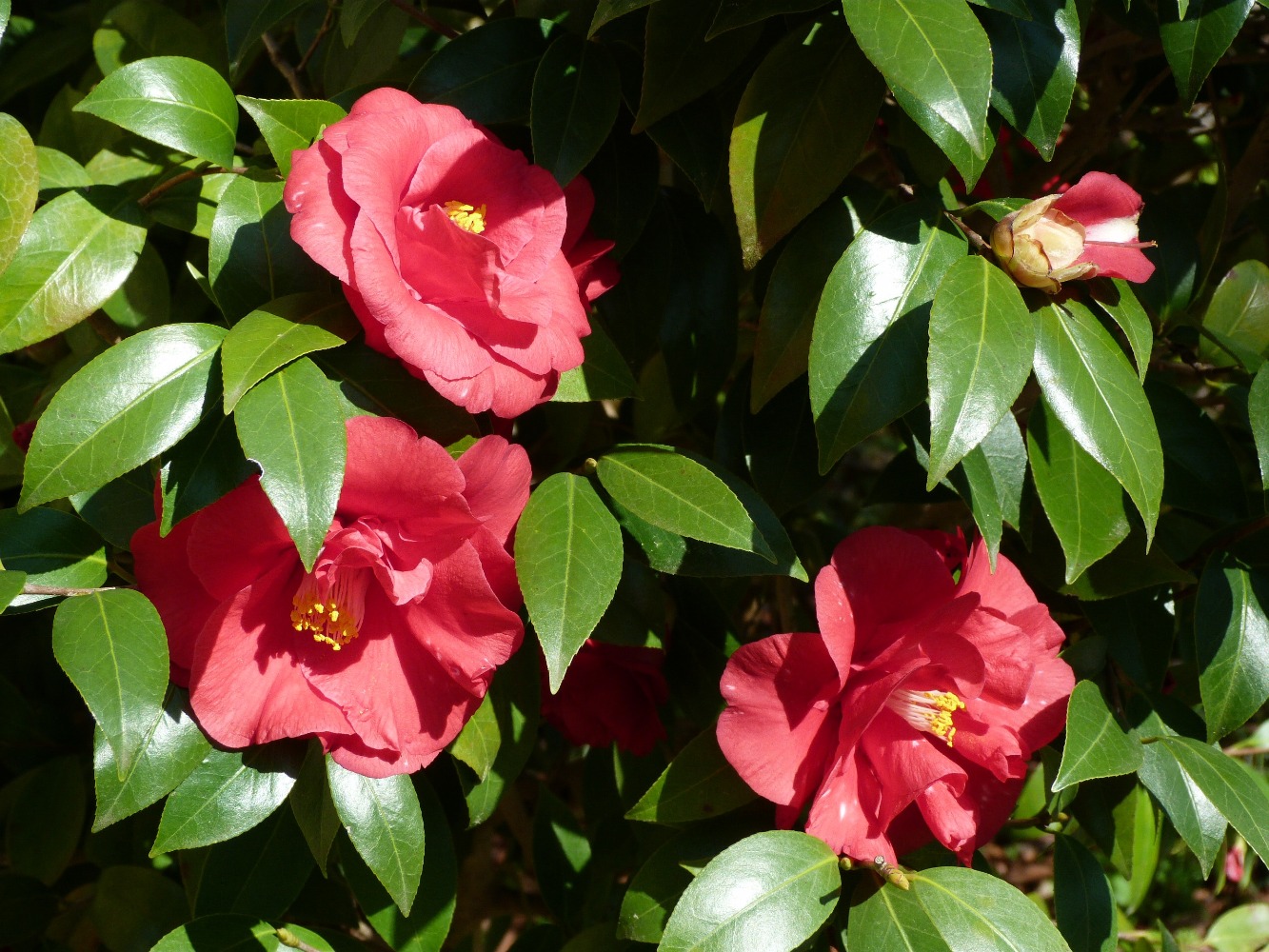 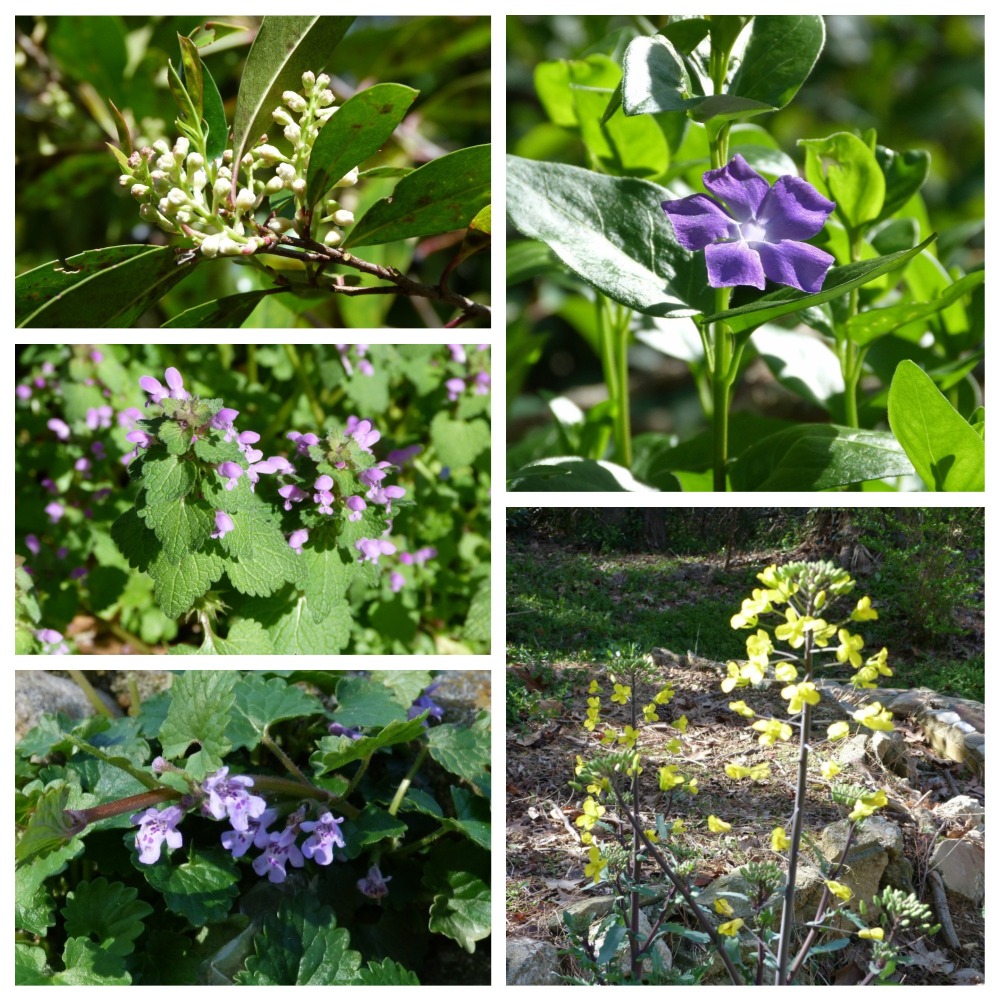 Some people observe the ceaseless rhythms of the seasons and see only mindless, physical cycles—matter in motion through space and time. They see nothing of God. Here is how Peter describes such people:

Scoffers will come in the last days… They will say, “Where is the promise of his coming? For ever since the fathers fell asleep, all things are continuing as they were from the beginning of creation.” (2 Pet. 3:3-4)

Others look at the same seasonal rhythms and catch a renewed glimpse of a faithful Creator who sustains all that he has made, caring for it until he brings it to consummation. These people remember God’s promise to Noah, given after Noah had emerged from a catastrophic flood when all such gracious natural rhythms had been upended:

“While the earth remains, seedtime and harvest, cold and heat, summer and winter, day and night, shall not cease.” (Gen. 8:22)

Strikingly, both groups observe the same reality—that things are “continuing as they were,” with patterns like seasons that do “not cease.” And yet, while observing the same phenomena, what they actually see is very different. 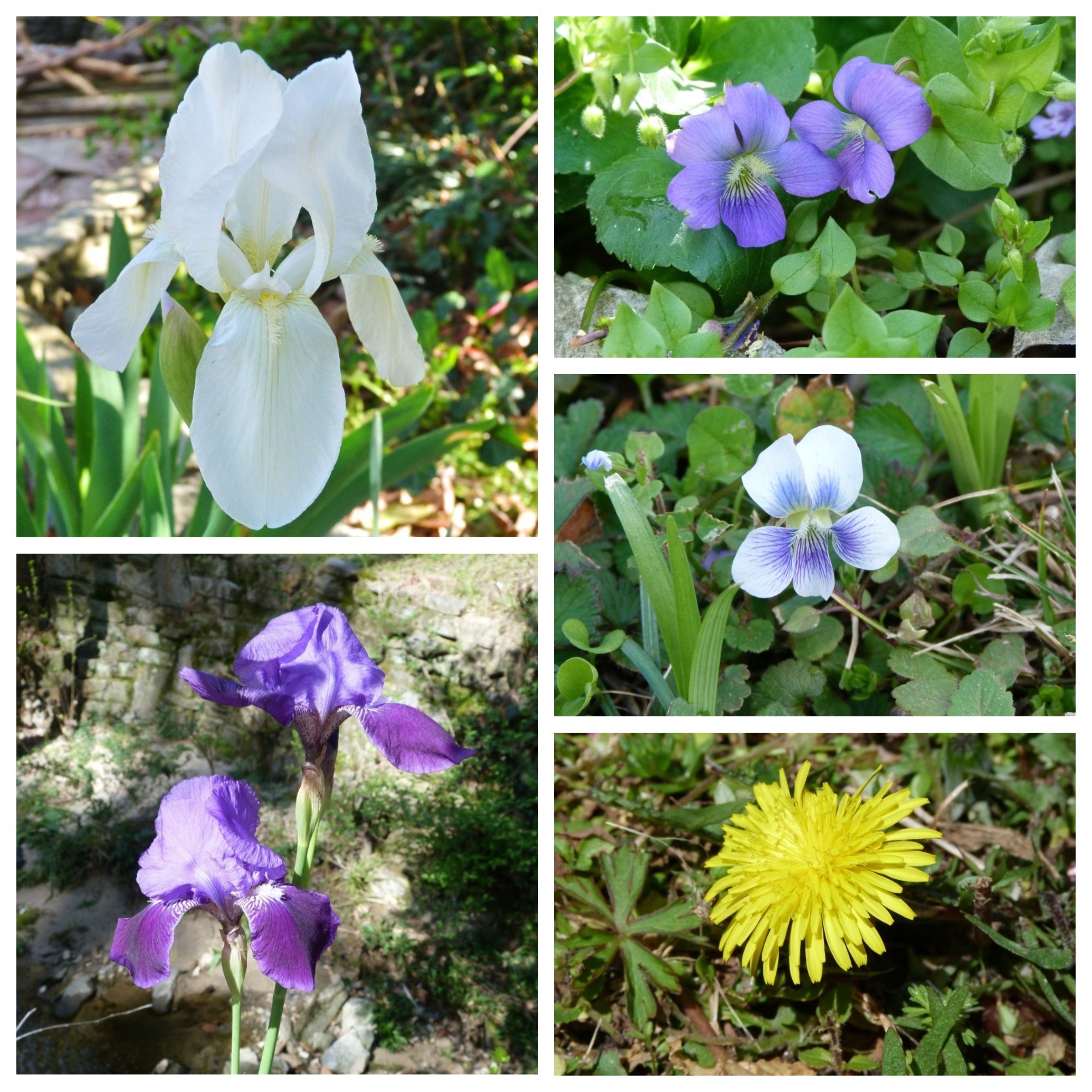 Paul tells us that all people are without excuse, for God’s “invisible attributes, namely, his eternal power and divine nature, have been clearly perceived, ever since the creation of the world, in the things that have been made” (Rom. 1:20). But some people have “suppressed” this truth (Rom. 1:18). They no longer see God through his creation. Both Paul and Peter warn that these people, having lost sight of God, must now serve “the lusts of their hearts” (Rom. 1:24), “following their own sinful desires” (2 Pet. 3:3). Their end is wrath and death.

The ones who see God in the turning of the seasons, however, live “lives of holiness and godliness, waiting for and hastening the coming of the day of God” (2 Pet. 3:11-12). They “honor [God] as God” and “give thanks to him” (Rom. 1:21) as they watch the snow disappear and the buds burst anew with familiar green. Each virgin leaf, though matching millions of leaves from centuries past, brings them fresh evidence of the Ancient of Days. The turning seasons remind them that their heavenly Father will never again “strike down every living creature” as he did in the flood (Gen. 8:21). They know he will preserve this world until he creates “new heavens and a new earth in which righteousness dwells” (2 Pet. 3:13). For this, through every season, they longingly wait.

Oh, but the turning of the seasons requires no Guiding Hand, right? Isn’t it all just a matter of planets obeying inertia and gravity, and living creatures obeying the directions of their DNA?

With amazing regularity, in a predictability of cycles, meals appear on my table. Most of the food has been cooked or baked. In the process, each loaf of bread, cut of meat, or bowl of vegetables has undergone very complex and yet very natural transformative chemical reactions. The rising of bread, the browning of meat, the softening of vegetables, the hardening of eggs—each follows laws of nature as surely as do spinning planets and spring plants. Yet I do not doubt the loving hand of my wife behind each natural process. Is it not equally reasonable to believe that a loving God is behind the turning of seasons? Being a spiritual being, our Creator hides himself better than my wife does, but “in him all things hold together,” we are told (Col. 1:17).

Chesterton pondered the turning of days and saw a young, playful Father:

Because children have abounding vitality, because they are in spirit fierce and free, therefore they want things repeated and unchanged. They always say, ‘Do it again’; and the grown-up person does it again until he is nearly dead. For grown-up people are not strong enough to exult in monotony. But perhaps God is strong enough to exult in monotony. It is possible that God says every morning, ‘Do it again’ to the sun; and every evening, ‘Do it again’ to the moon. It may not be automatic necessity that makes all daisies alike; it may be that God makes every daisy separately, but has never got tired of making them. It may be that He has the eternal appetite of infancy; for we have sinned and grown old, and our Father is younger than we. The repetition in Nature may not be a mere recurrence; it may be a theatrical encore.1

Maybe monotony is no proof of atheistic materialism. Maybe daily cycles and turning seasons both spring from a playful Father “who richly provides us with everything to enjoy” (1 Tim. 6:17).

If it stretches your adult imagination to picture God as playful, then at least ponder James’ claim that all God’s good gifts, including the gift of seasons, spring from a divine heart that knows “no variation”:

Every good gift and every perfect gift is from above, coming down from the Father of lights, with whom there is no variation or shadow due to change. (James 1:17) 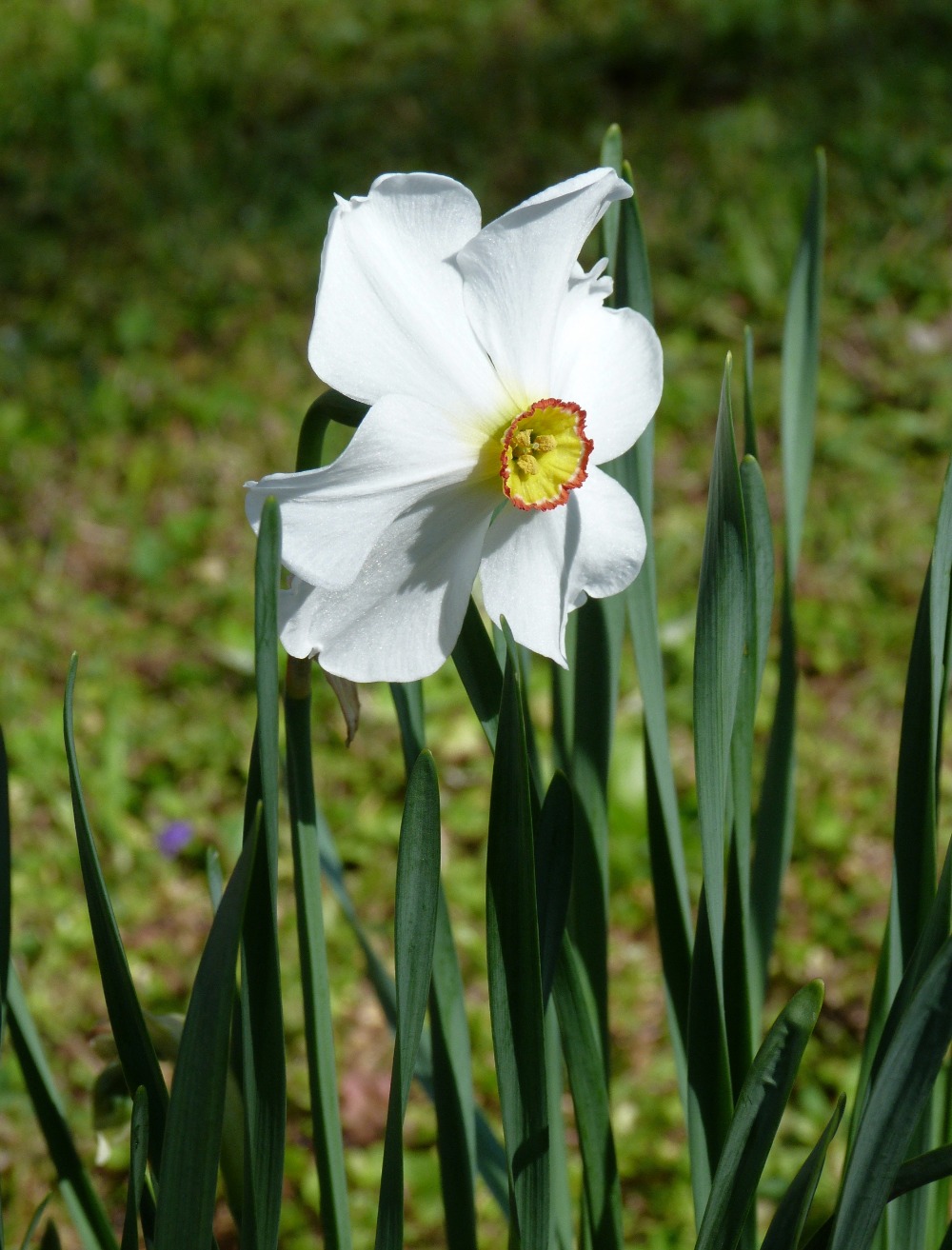 As I near my mid-forties, I find it easier to see how some lose faith mid-journey. My youthful dreams of doing great things for God (though I seldom knew exactly what) now appear quaint. I increasingly feel great admiration for those who “only” have a record of a lifetime of faithfulness toward God and humanity.

“Life has seasons,” I like to say, usually as a solace for hard times. But is there Anyone supervising the seasons? Or are the seasons of nature and of my life merely mechanistic or random rotations?

Will I let myself fade into the fancy that my life is Fatherless and futile? Am I only able to see mindless matter moving through space and time? Or will I allow the turning of the seasons to renew my faith?

Will I bend to examine a familiar new flower? Will I note the spring’s first sounding of an old bird song? And will I breathe new thanksgivings—each breath of thanks pumping fresh faith into my lungs?

The Book of Nature points me to a powerful heavenly Father. The Book of Scripture tells me he is a “faithful God who keeps covenant and steadfast love… to a thousand generations” (Deut. 7:9). I will trust him with the unending seasons of our lives.

What are you thankful for as Spring nears again? What are you doing to renew your vision of God through the cycling seasons of life? Share your thoughts in the comments below.