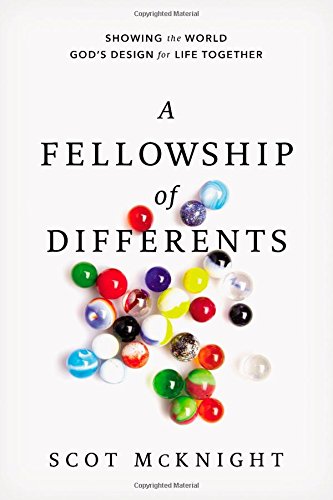 4 thoughts on “A Fellowship of Differents — McKnight (Review)”