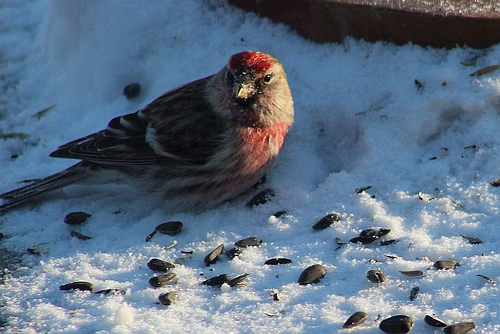 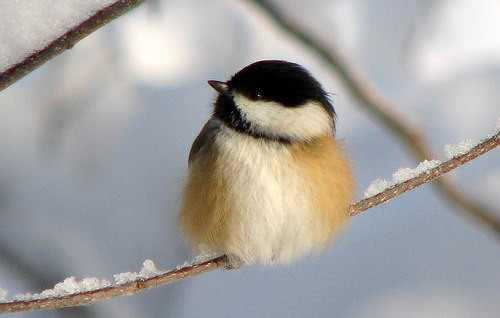 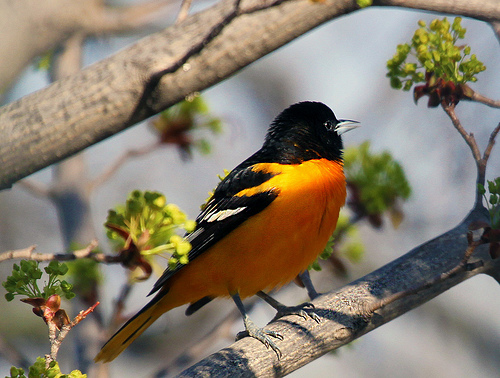 3 thoughts on “Watching You Watch the Birds [Poem by Mom]”